Daniele Perrone, Ph.D., P.Eng, is a Post-Doc researcher at the School for Advanced Studied of Pavia (Italy).
He received his M.Sc. degree (2010) in Civil Engineering and his Ph.D. (2014) in Material and Structural Engineering from the University of Salento (Italy).
His Ph.D. research was mainly related to the evaluation of the seismic performance of existing reinforced concrete hospital buildings both from a structural and non-structural point of view.
In 2012, he was research assistant at the State University of New York at Buffalo working on the seismic fragility of sprinkler piping system.
Currently, his research focuses on the performance-based seismic design of non-structural elements.
The main research interests concern the experimental and numerical evaluation of the seismic performance of non-structural elements as well as the evaluation of floor response spectra for the definition of the seismic demand.
He is involved in a research project at EUCENTRE focusing on the seismic performance of suspended piping restraint installations.
From 2016, he is member and local administrator of the International Association for the Seismic Performance Of Non-Structural Elements. 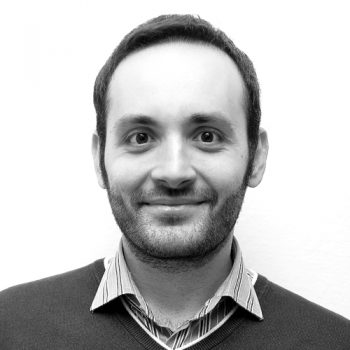