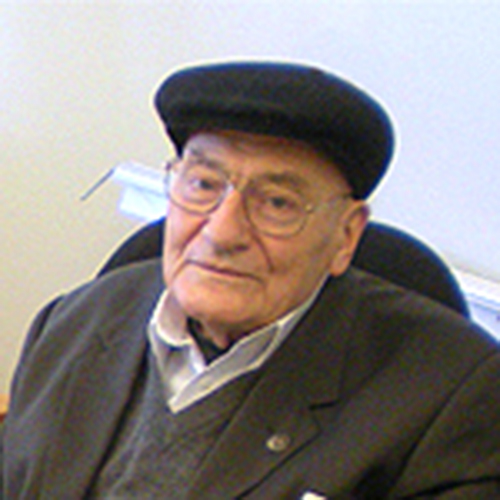 Biography
Vitelmo V. Bertero is Professor Emeritus of Civil Engineering and a Research Engineer at the Earthquake Engineering Research Center (EERC) and the Pacific Earthquake Engineering Center of the University of California at Berkeley, CA, where he has been on the faculty for 44 years. A native of Argentina, Bertero received his degree in civil engineering from the Facultad de Ciencias Matemáticas, Físico-Químicas y Naturales, Rosario, Argentina, where he served on the faculty before moving to the United States. He received an MS and a PhD in science in 1955 and 1957, respectively, from MIT. An ACI member since 1955 and a Fellow since 1975, Bertero received the ASCE Raymond C. Reese Research Prize in 1976 and 1986, the ACI Structural Research Award in 1987, the ASCE Moisseiff Award in 1987, the Arthur R. Anderson Award in 1990. Other notable honours include the Berkeley Citation in 1991, the Nathan M. Newmark Medal in 1991, the First International Gold Medal Eduardo Torroja from the Consejo Superior de Investigaciones Cientificas, Spain in 1991, the EERI George W. Housner Award in 1995, and many other awards. He is also an Elected Member of the National Academy of Engineering, an Honorary Member of the Structural Engineering Association of California, the Instituto de Ciencias de la Construcción Eduardo Torroja, and the Structural Engineering Association of Argentina. He serves as Honorary President of the Ibero-Americana Society of Seismic Engineering, and is a life member of the Indian Society of Earthquake Technology. 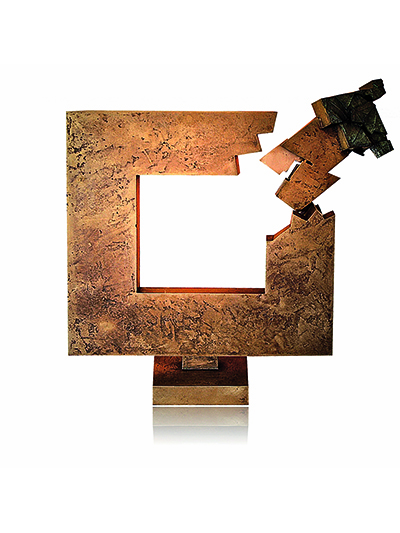 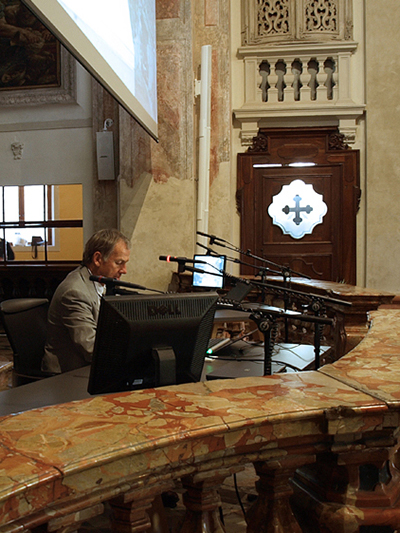 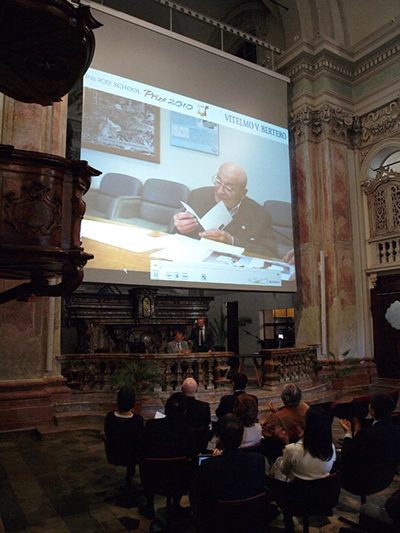 Professor Vitelmo V. Bertero is the second recipient of the ROSE Prize 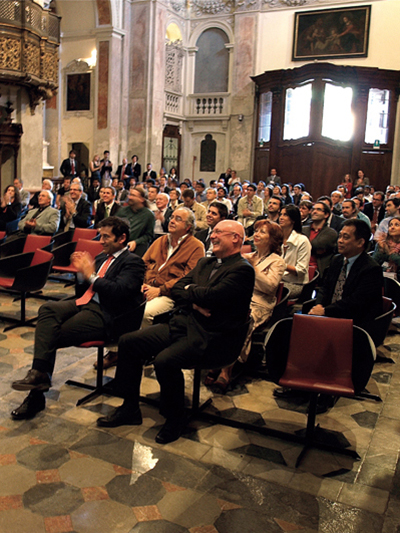 The Prize was awarded during the ROSE School Seminar 2010