Education:
February 2013
Member of Council of the Order of Engineers of the Province of Messina, n° 3851.
December 2012
Qualification to practice the profession of Engineer
November 2012
Master’s Degree in Civil Engineering in the field of structures and seismic design at the University of Messina. Grade 105/110

Current position and activities:
Employee as Graduate Technician at the Eucentre, branch in Messina.
He is involved in the activitie related to the Agreement 2017 with the Italian Civil Protection Department, Project 5, for the development of a Web-GIS platform for the evaluation of seismic risk of the national infrastructural system (road, port, airport, tunnel) 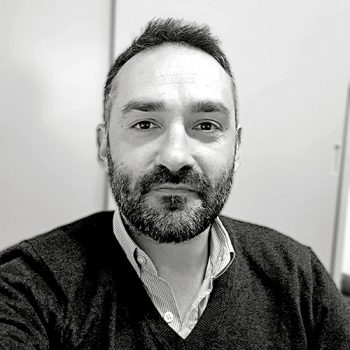