In the aftermath of disasters, it is increasingly recognised that while their occurrence is often inevitable, proactive risk management through adequate prioritisation and preventative measures ought to be of utmost priority. Regions with large infrastructure networks (e.g. roadway bridges) exposed to different types of hazards (e.g. earthquakes and flooding) and structural ageing/deteriorating over time are particularly vulnerable. Much of these bridge infrastructures were built prior to the introduction of seismic design guidelines in the 1970s (or later) meaning they are vulnerable to not just seismic action but also to the effects of ageing and deterioration.

As such, INFRA-NAT aims at increased resilience of critical infrastructure through preventative measures, effective resource management and prioritisation, focusing on seismic hazard and ageing/deteriorating effects in bridges. The project consortium comprises three countries very important to the broad European geopolitical context: Italy, Former Yugoslav Republic of Macedonia (FYROM) and Israel. It will provide the necessary tools for local and regional bodies to assess the vulnerability of critical infrastructure and provide guidance on how to best allocate available resources, which can also be applied in other European countries. 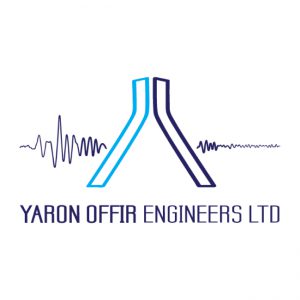 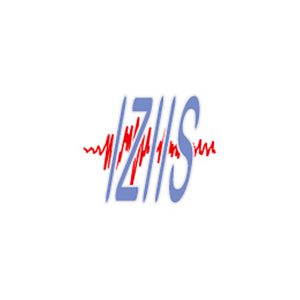