EPOS, the European Plate Observing System, is a long-term plan to facilitate integrated use of data, data products, and facilities from distributed research infrastructures for solid Earth science in Europe.
To accomplish the EPOS mission, a long-term integration plan is necessary. The EPOS Implementation Phase (EPOS IP) involves the EPOS IP project and the establishment of the EPOS-ERIC legal entity.
The EPOS IP project is a 4-year project to implement an operational and sustainable platform of Earth science services.
Within the EPOS IP project, Eucentre is developing the European Seismic Risk Service as part of the European Facilities for Earthquake Hazard and Risk (EFEHR), which is one of the three service domains in the Seismology Thematic Core Service (TCS) of EPOS.
The two others are ORFEUS (waveform services) and CSEM-EMSC (seismological products services). EFEHR is a non-profit network of organisations and community resources aimed at advancing earthquake hazard and risk assessment in the European-Mediterranean area. 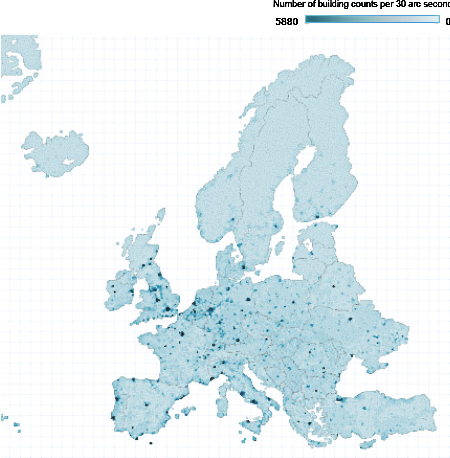 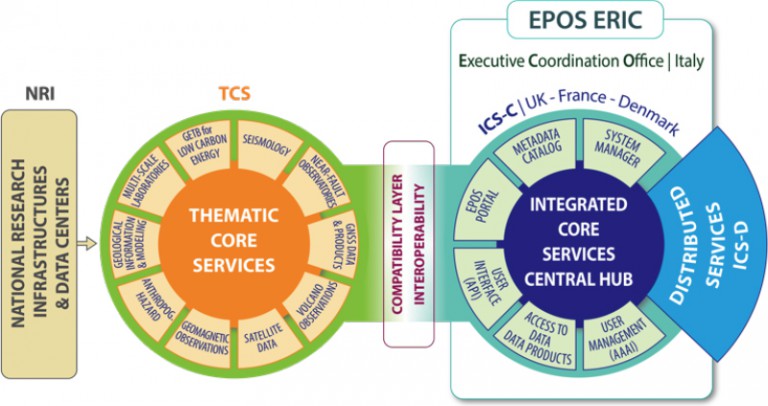 The main activity of the European Seismic Risk Service involves the collection and maintenance of Europe-wide exposure and vulnerability datasets for buildings and components of critical infrastructure.
Tools and software for the development of risk models are also included in this service.
Another key activity is to ensure that all EFEHR services and activities are well coordinated between the seismic hazard and earthquake engineering communities, and with the Global Earthquake Model (GEM).

Exposure Datasets
European-wide residential building exposure data was compiled through a task led by Eucentre during the NERA project (2011-2014), and it is currently available through GEM OpenQuake platform.
This data is being updated and expanded to include industrial and commercial buildings within the SERA project and the first models are being made available through a number of interactive viewers.
We are developing web services that will allow the data to be queried and imported into other tools and platforms, such as QGIS and the EFEHR platform.

Vulnerability Datasets
A number of past European projects have developed and/or identified appropriate fragility and vulnerability functions for European buildings and components of critical infrastructure (e.g. RISK-UE, LESSLOSS, SYNER-G, STREST).
As part of the SERA project, Eucentre is collecting and developing sets of functions which will be made available from the portal of the European Seismic Risk Service.

Tools and Software
The EFEHR Seismic Risk Service promotes the use of the tools and software for seismic risk assessment developed by GEM: