Gian Michele Calvi is a professor at the IUSS of Pavia and Adjunct Professor at the North Carolina State University.
He obtained a Master of Science degree from the University of California, Berkeley, a PhD from the Milan Polytechnic and an Honoris Causa Doctorate from the Universidad Nacional de Cujo, Mendoza, Argentina.
He was the founder of the Eucentre Foundation and the ROSE School, and is currently one of the Directors of the International Association of Earthquake Engineering.
He is the author of hundreds of publications, including two internationally renowned volumes: Seismic Design and Retrofit of Bridges (with MJN Priestley and F. Seible, 1996) and Displacement-Based Seismic Design of Structures (with MJN Priestley and MJ Kowalsky, 2007).
He has been a consultant or test planner for hundreds of structural projects, including the cable-stayed bridge Rion-Antirion (2883 m, in Greece), the Bolu viaduct (119 bays, in Turkey) and the housing system built in L’Aquila after the earthquake of 2009.
He has always worked to innovate seismic design, focusing initially on masonry structures and bridges, isolation and design based on displacement in the last twenty years. 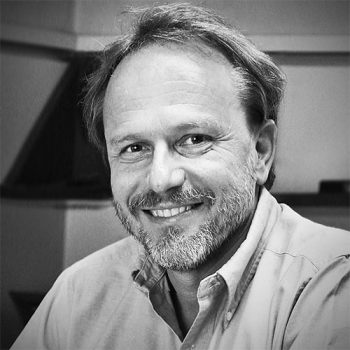