Helen graduated with an MEng in Civil Engineering from Imperial College London in 2000 and after working for a year as a graduate engineer, she moved to Italy to complete MSc and PhD degrees in earthquake engineering at the University of Pavia (ROSE School).
Helen worked as a researcher in seismic risk at the EUCENTRE from 2006 to 2009, after which she moved to the GEM Foundation (hosted at EUCENTRE) to coordinate the seismic risk activities at a global scale.
She was Deputy Secretary General of the GEM Foundation from 2012 to 2014. Since 2014 she is an independent consultant and collaborates with the EUCENTRE on a number of international projects related to seismic risk and loss modelling (STREST, SERA, EPOS).
She is the author/co-author of 140 publications (see CV) and peer reviewer / editorial board member of over 15 international scientific journals.
She has presented at numerous conferences and invited lectures and has received awards including the 2009 European Geosciences Union Plinius Medal for “outstanding contributions in the fields of earthquake risk assessment and seismic risk mitigation, and in the neighbouring fields of structural engineering and engineering seismology” and the EERI’s 2012 Shah Family Innovation Prize “in recognition of her important research contributions and her energy, creativity and passion in developing and disseminating more effective practices and policies to reduce earthquake risk around the world”. 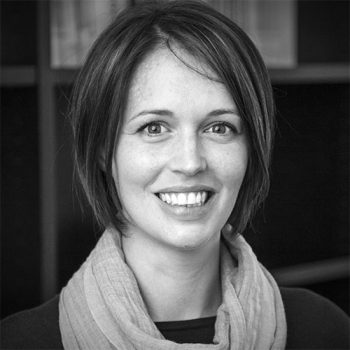