André Filiatrault is a Professor of Structural Engineering at the State University of New York at Buffalo, USA and at the School for Advanced Studies IUSS Pavia, Italy.
He received his Ph.D. (1988) in civil engineering from the University of British Columbia.
After two years as an assistant professor at the University of British Columbia, he joined École Polytechnique de Montréal, where he became a full professor in 1997.
Professor Filiatrault joined the University of California, San Diego in 1998 until 2003. From 2003 to 2011, he served as the Deputy Director and Director of the Multidisciplinary Center for Earthquake Engineering Research (MCEER).
He is the founding president of the International Association for the Seismic Performance Of Non-Structural-Elements (SPONSE).
His research over the last 30 years has focused on the seismic testing, analysis and design of civil engineering structures and non-structural components.
The professional achievements resulting from his research and teaching activities include four textbooks and more than 300 peer-reviewed scientific publications. 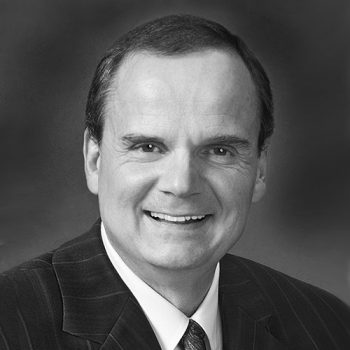