After the technical training, since the beginning of the 80s he founded and managed several companies in the field of software production, consultancy and applied computer science.
From 2001 to 2006 it was CEO and from 2011 to 2016 President of Bormio Terme S.p.A..
In 2009-2010, following the earthquake in L’Aquila, he was the organizational coordinator of the group of over 100 technicians involved in the management of the “CASE Project” (construction of 185 seismically isolated buildings, for a total of 4,449 apartments), also realizing the software dedicated to the administrative management of the project, the assignment of housing and document archiving.
Since 2011 he has been responsible for DESIGNA, a software developed with the DPC for the management of the assistance needs of those affected by extreme events, used after the earthquakes in Central Italy (2016/7), Island of Ischia (2017) and near the Etna volcano (end of 2018).
From 2014 to 2017 he was director of Eucentre’s support services and since 2018 he has been acting as head of the communication office.
From 2015 he follows the development of the project management software for the construction of 103 school buildings in Costa Rica. 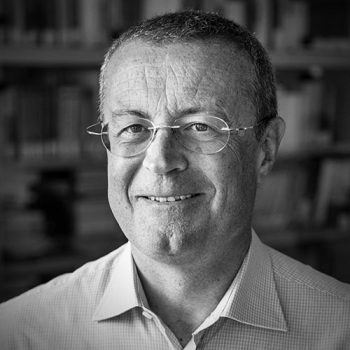