Born in Pisa in 1956, graduated in Mechanical Engineering at the University of Pisa in 1981, Phd in Bioengineering.
Since 2001 he is Full Professor of Industrial Bioengineering at Politecnico di Milano.
He did research in experimental and computational biomechanics. He is co-author of about 200 publications, about 90 in peer reviewed journals and 4 books.
In 2000 he founded the Laboratory of Biological Structures Mechanics (LaBS) of Politecnico di Milano.
From 2001 to 2006 he directed the Technology Transfer Office (TTO) of the Politecnico di Milano.
From 2005 to 2010 he was Vice Rector at Lecco Campus of Politecnico di Milano.
From 2007 to 2013 he was President of Netval (Italian association for the valorization of public research).
From 2011 to 2012 he was Director of the ICT Dept. and of the Production Systems Dept. of CNR. He is currently Vice President of the CNR Scientific Board.
From 2013 to 2016 was the delegate of the Rector of the University of Brescia for the strategic plan.
Since 2016 he is President of the European Center for Training and Research in Seismic Engineering – Eucentre. 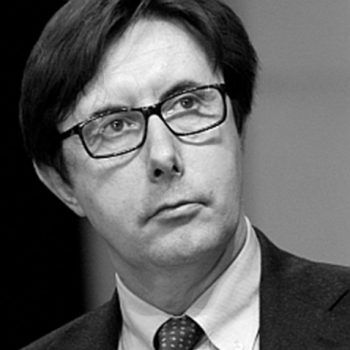