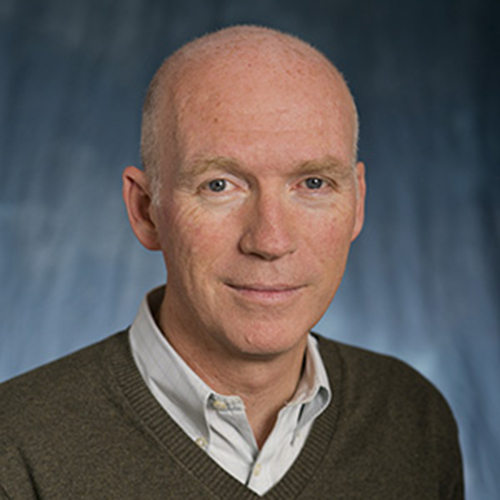 Recipient of the Award’s First Edition (2016) STEVEN L. KRAMER
The fifth edition of the ROSE School Prize, for the first time entitled to M.J. Nigel Priestley and consequently renamed M.J. Nigel Priestley Prize, has been awarded to Professor Steven L. Kramer, on the basis of a unanimous decision of the Selection Committee, with the following motivation. Professor Steven L. Kramer has been a champion of performance based design in geotechnical earthquake engineering – a discipline that, arguably, needs it the most because of the significant uncertainties involved in geotechnical characterization. He has played a crucial role in the transition between the pioneering era of geotechnical engineering and an era in which the discipline is rationally based, allowing to understand the relations between experience and models. Under this (and others) respect, the impact of his book Geotechnical Earthquake Engineering, published in 1996 cannot be overstated: it revolutionized how geotechnical earthquake engineering was taught, and still 20 years later there is no other book that can compare. He has shown uncommon skills in presenting his work and the state of art of geotechnical earthquake engineering; in particular, his invited presentations at conferences and his seminars have always been stimulating and exceptionally well prepared. His strong influence on a generation of students, researchers and professionals is fully recognized, while his potential for future important achievements is a well founded hope.

Biography
Steven Kramer is a giant in geotechnical earthquake engineering and his association with the award will continue the tradition of highest distinction that characterized the previous editions. Steven Kramer received his BS, M.Eng., and PhD degrees from the University of California, Berkeley in 1977, 1979, and 1985, respectively. Kramer joined the geotechnical group in the University of Washington Department of Civil Engineering in 1984. He has taught a wide range of undergraduate and graduate courses in geotechnical engineering, and advised numerous graduate students on Masters and Ph.D. research projects. His primary research interests include soil liquefaction, site response analysis, seismic slope stability, and hazard analysis. Much of his current research work is in the area of performance-based earthquake engineering, specifically the integration of probabilistic response analyses with probabilistic seismic hazard analyses. Kramer is the author of the book Geotechnical Earthquake Engineering and of numerous technical papers and reports. He has been the recipient of the Presidential Young Investigator Award from the National Science Foundation, the Arthur Casagrande Professional Development Award from ASCE, a Walter Huber Research Prize from ASCE, and the 2009 Norman Medal from ASCE. Kramer was a Senior Research Scientist in the International Centre for Geohazards at the Norwegian Geotechnical Institute (NGI) in 2003, and is also a member of the faculty of the UME Graduate School at the IUSS of Pavia. 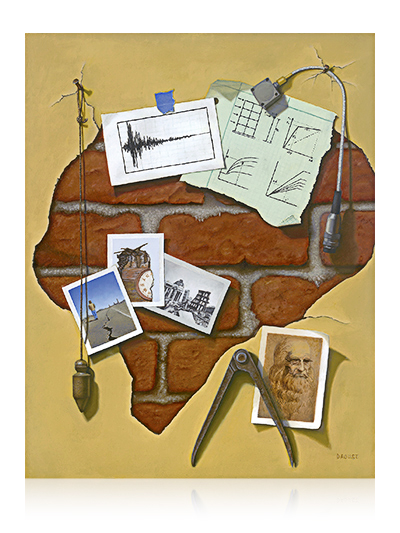 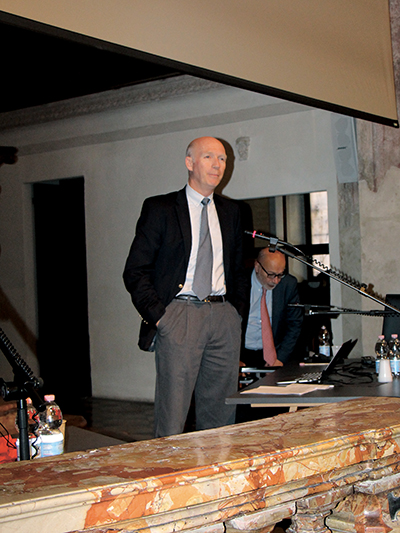 The recipient of the Prize, Professor Steven L. Kramer 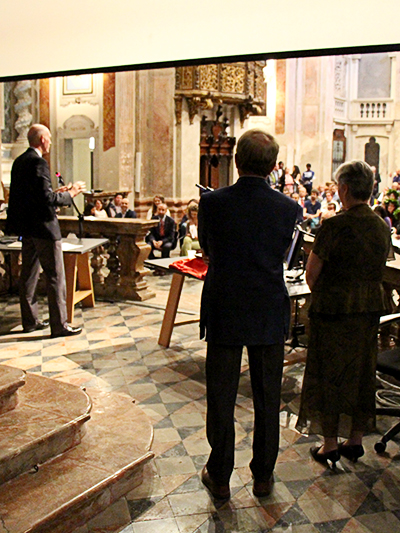 The prize was awarded during the 2016 Nigel Priestley Seminar 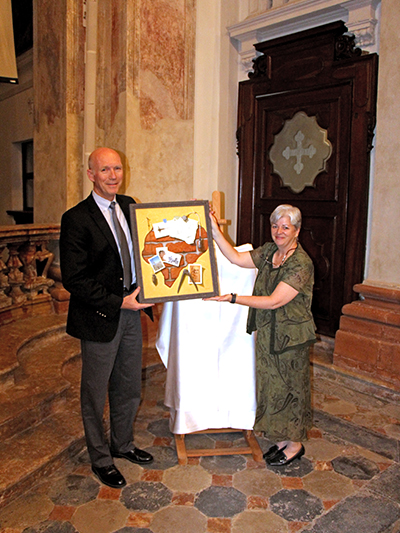