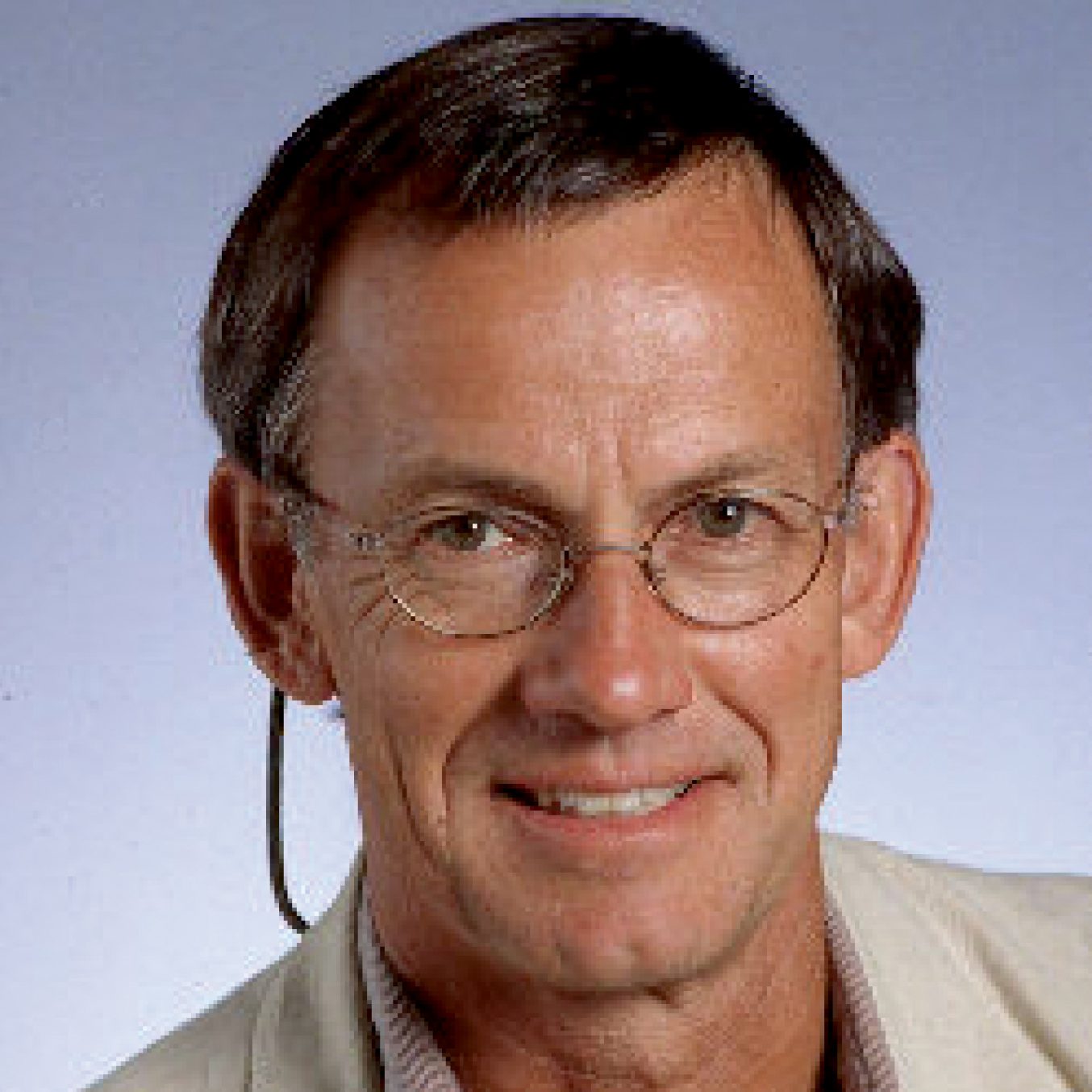 Biography
Nigel Priestley is Emeritus Professor of Structural Engineering at the University of California at San Diego, and is co-director of the Rose School. His research is focused on the seismic design of concrete and masonry structures, and on seismic design philosophy. He has published more than 650 books, technical papers and reports, mainly related to seismic design, and has received more than 30 international awards for his research. He is a fellow of the ACI, the IPENZ, NZ Society for Earthquake Engineering, NZ Concrete Society, and is an Honorary Fellow of the Royal Society of New Zealand. 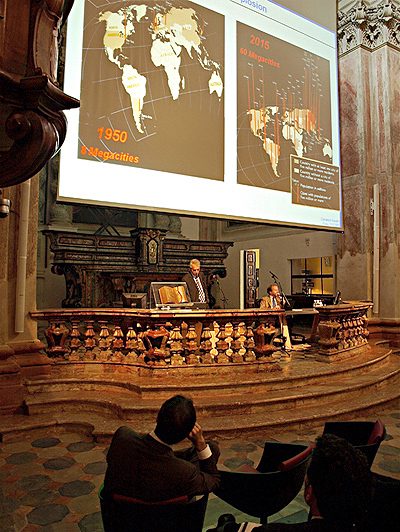 The Prize was awarded during the ROSE School Seminar 2008 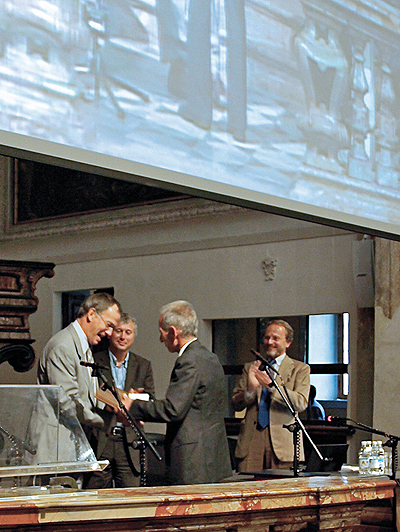 Professor M.J.N. Priestley is the first recipient
of the ROSE Prize